The immediate locality of the Ponticelli is a series of residential communities built and developed by Vista Land. Some of these communities include Camella Cerritos Trails, Ponticelli Hills, Camella Cerritos I, and the Grande de Pnticelli, which only proves that this location is what most homeowners and investors prefer because of the site’s serenity and tranquility.

Added to it, is the availability of several commercial establishments, schools, hospitals, leisure and entertainment centers, and even offices, which are all within reach in only a matter of minutes. Some of the best schools in Metro manila have already their campuses built around The Ponticelli, like the De La Salle University Dasma, Montessori Dei San Lorenzo, St. John Fischer School, University of the Perpetual Help DALTA, and the Cavite State University. The presence of these premier schools will make your kids education secured without the hassles of commuting too far from their home.

Moreover, you can count on the different hospitals that surround the Ponticelli as they are lying close to your new home, like the Bacoor Doctors Medical Center, Molino Doctors Hospital, Southeast Asia Medical center, and St. Michael Medical Hospital, among others. Your daily needs are also not a problem when you decide to live in this immaculate community as there are several shopping centers near the project. Some of these are the SM Center Molino, SM City Bacoor, the Bacoor Public Market, and Starmall Prima Daang Hari, to name just a few. 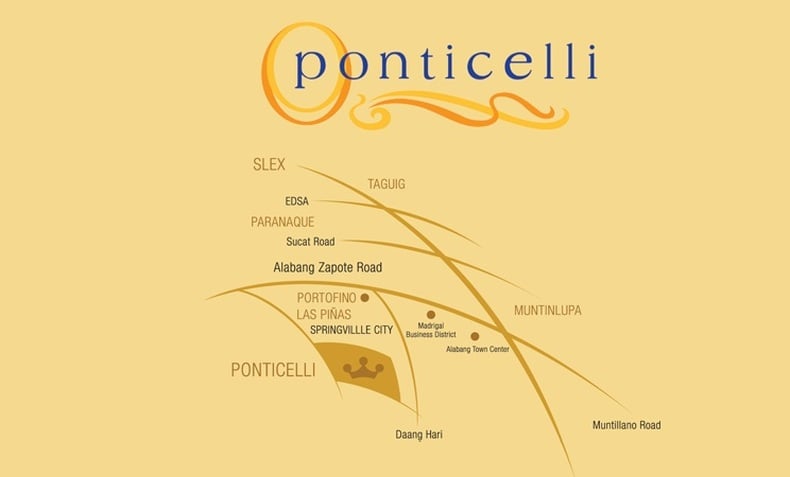 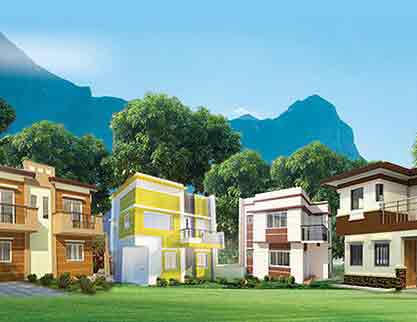 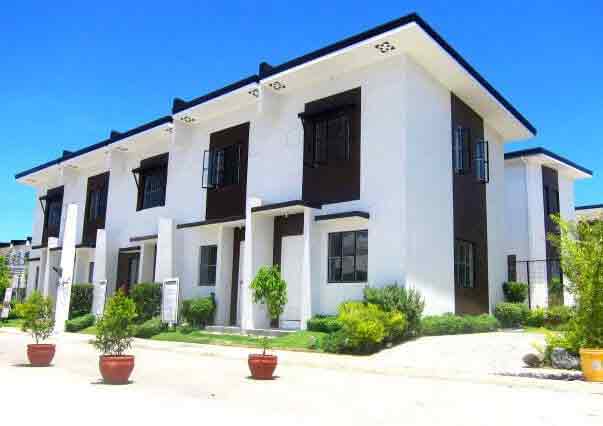 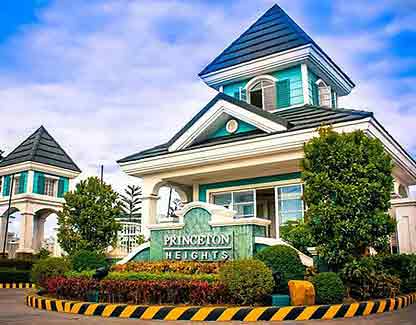